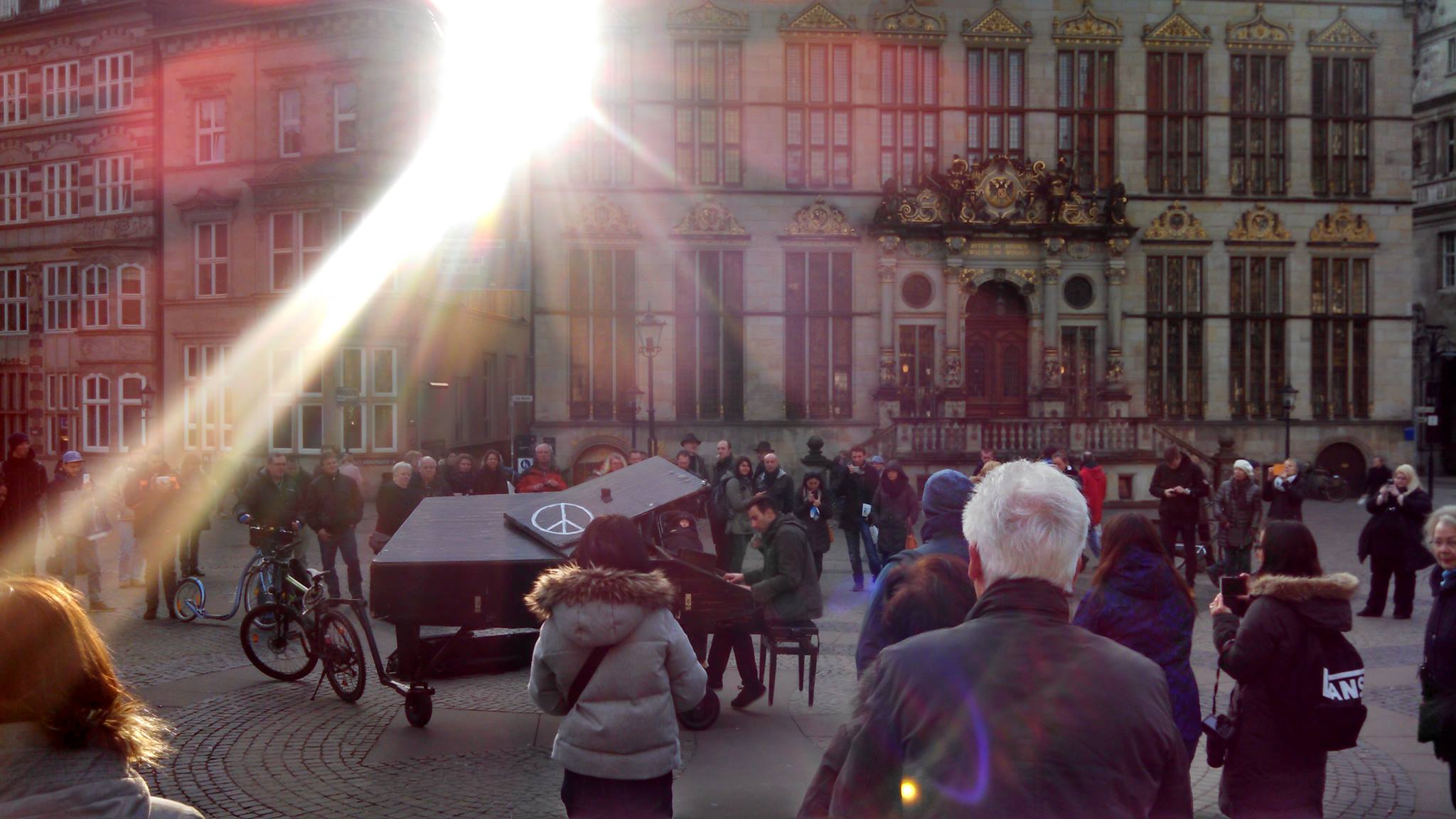 I find myself spending more time on Twitter than before. I am following, with interest, the drama unfolding within the company. Elon Musk took control of the company two to three weeks ago. The result so far is astonishing, around 75% of employees have quit the company. Accounts of known right wing des-/misinformation channels have been reinstated, and humour is apparently “legal” again. Hate speech is rampant, and the fans of Musk are more than happy. The consequences of firing and alienating most employees can already be seen. Tweets that I stored to read and quote later cannot be accessed any more and appear “deleted”. The search window is getting laggy, tweets in my timeline are disappearing while I read them, and commenting under other users answers are not appearing.

The timeline so far:

This is an ongoing list. I will update it from time to time.

Now that twitters data integrity cannot be considered stable any more, I want to copy some of the threads I liked the most here. Let's begin with the thread of an SRE with 10+ years knowledge that explains to us what is going to happen when suddenly 75%—80% of the workers are missing from a global social network app. I really hope that the author will write a book about the topic. I learned a lot about the dangers for such a global application.

I've seen a lot of people asking "why does everyone think Twitter is doomed?" As an SRE and sysadmin with 10+ years of industry experience, I wanted to write up a few scenarios that are real threats to the integrity of the bird site over the coming weeks. For context, I have seen some variant of every one of these problems pose a serious threat to a billion-user application. I've even caused a couple of the more technical ones. I've been involved with triaging or fixing even more.